It’s one of the biggest debates in the culinary world right now: should pineapple be added on pizza?

In February Iceland’s prime minister said he was “fundamentally opposed” to pineapple on pizza. He made the comment as he was answering questions from high school students. It should be noted that he also said his favourite football team is Manchester United.

The pineapple comment caused quite the stir, so much so, he felt compelled to clarify his position on social media. He wrote that while he does not have power to ban the item on pizza, he was glad he didn’t have such power. He wouldn’t want to live in such a country where a president could pass laws prohibiting certain ingredients on pizza. Agreed.

This week the celebrity chef reignited the debate while taking questions on the Nightly Show. In typical Ramsay style, he bluntly said: “You don’t put f***ing pineapple on pizza.”

After tweeting his two cents, another stormy debate flared up.

Whether you’re a fan of Hawaiian pizza or not, it’s impossible to not be tempted by sweet and salty food.

Italians have combined the two flavours for ages. Prosciutto and melon is a classic example. And Nutella pizza is a popular choice for both young and old at many pizzerias across Italy.

It’s the same idea when it comes to our Maple Syrup Tasting Menu (take a peek).

We’ve even added local maple syrup to our fresh pasta, drizzling it as we knead the pasta dough.

On this menu, maple syrup is incorporated into our salad dressing, sautéed with broccolini and, added to our pork chop is a maple and paprika gastrique. 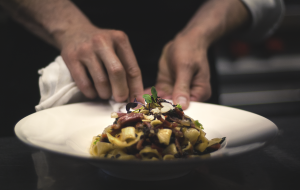 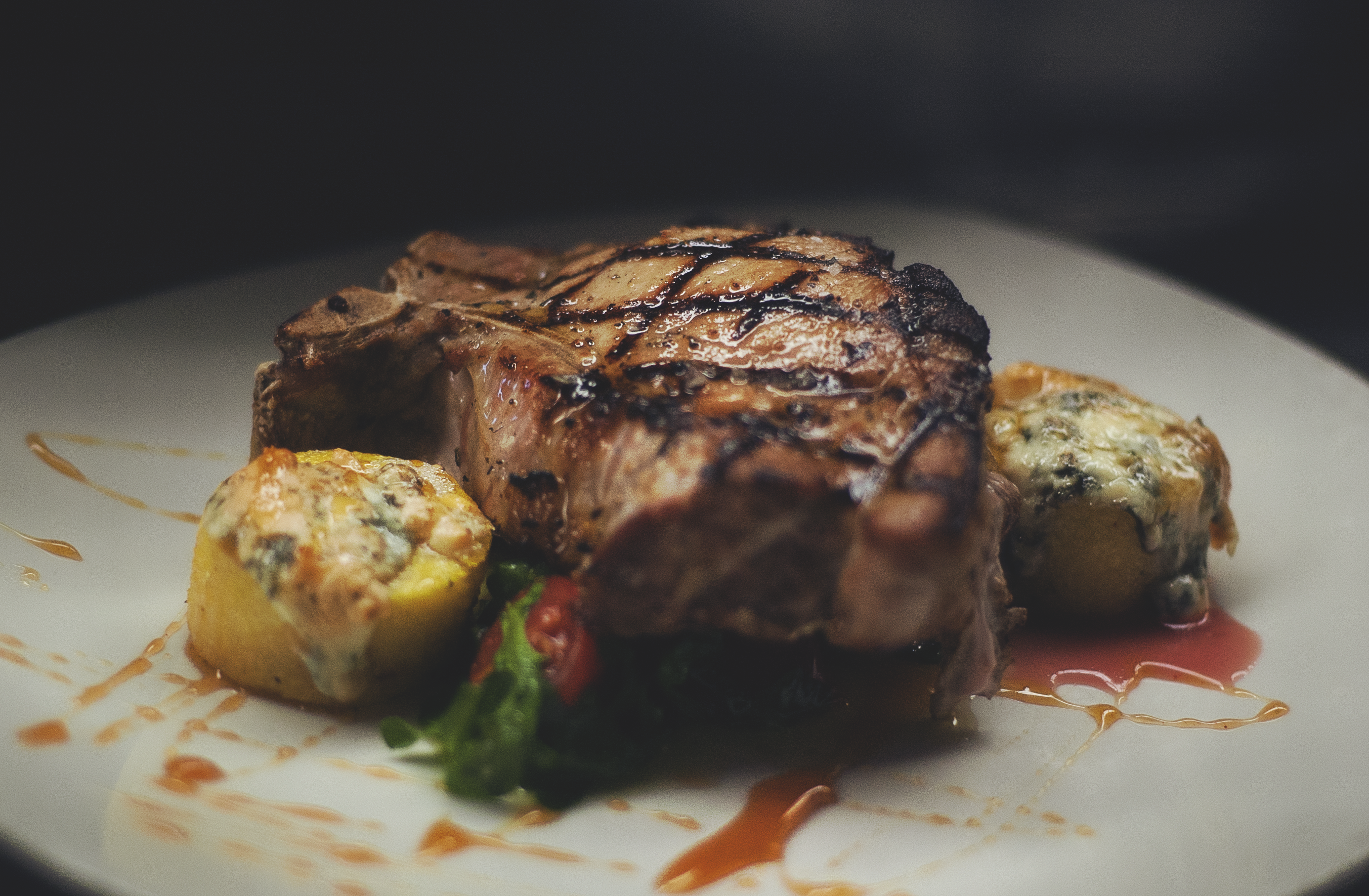 Sam Panopoulos, 82, of London, Ont., is credited with inventing the Hawaiian pizza.

The Maple Syrup Tasting Menu at Verdicchio Ristorante is available until Saturday April 15.